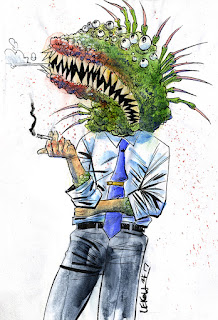 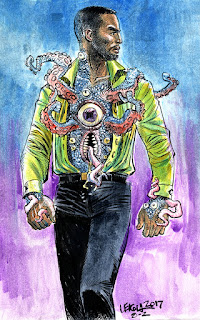 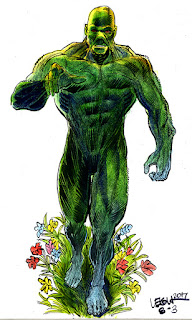 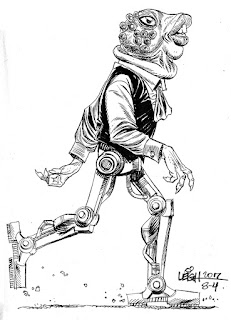 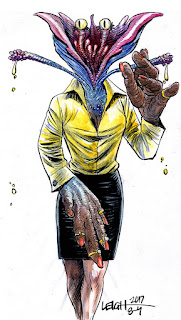 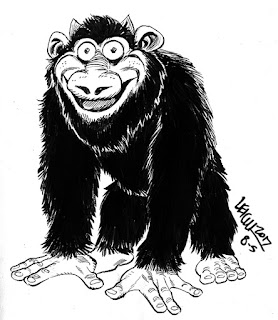 At play with T-Shirts

Did you know that I have a store on TeePublic?

It's nothing huge, I haven't even created a profile avatar or a cover image yet. I've had one on Red Bubble for what seems like a thousand years, too, though I do have a profile image on there... I might use the same one for TeePublic or make a new one for both... I don't know yet.

Here's some of what's on there at the moment... 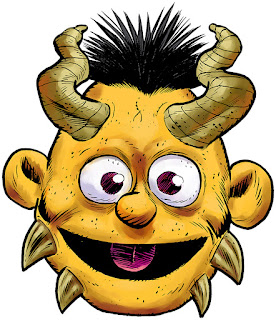 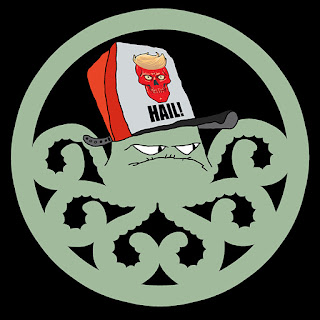 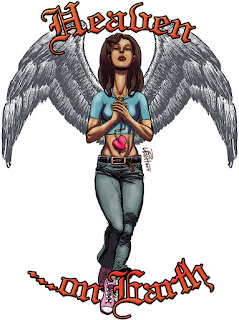 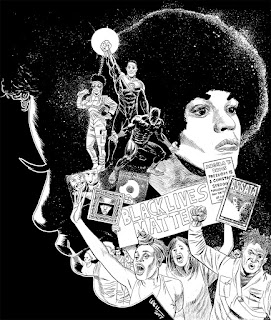 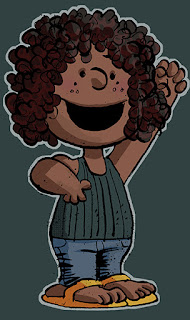 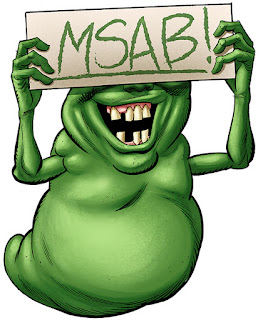 -Leigh
Posted by Unknown at 4:20 PM No comments:

I don't know why I didn't post this first!

I did a cover for Fabulize Magazine's My Superheroes are Black! Special edition Mixtape issue. Here's the art without all the cover-ness. 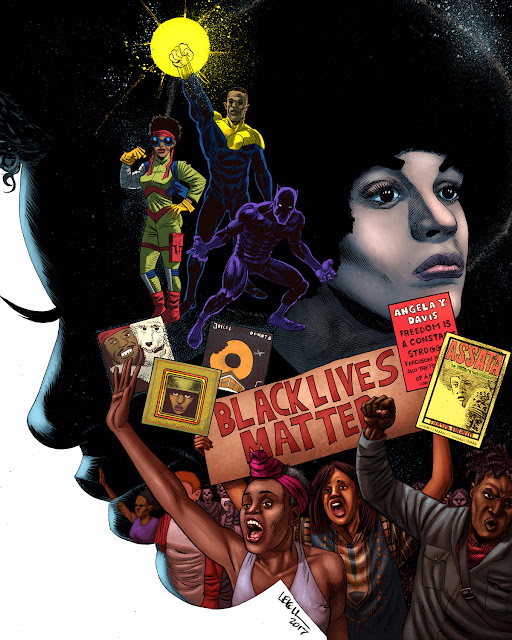 If you don't remember, here's the other cover I did for Fabulize (gasp!) 3 years ago! 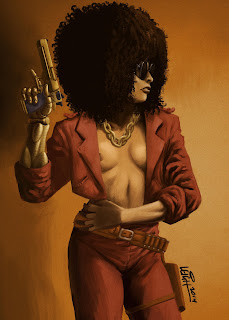 Posted by Unknown at 2:11 AM No comments:

Hunt of the Wolf

I did a comic story for someone. It took me a while to do (especially for only 6 pages) and after spending so much time working on it, I've grown to both love it and hate it. Because I'm not completely sure this work will ever see the light of day, I'm publishing it here without dialogue because I'm not a monster. 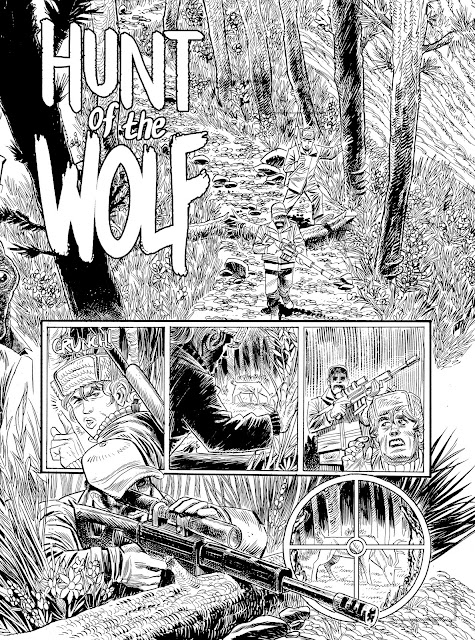 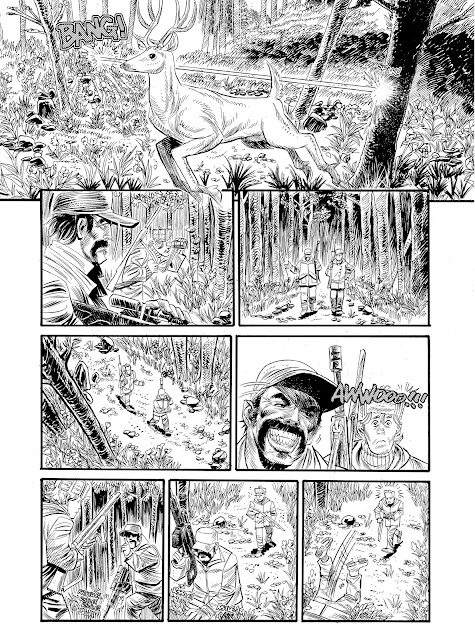 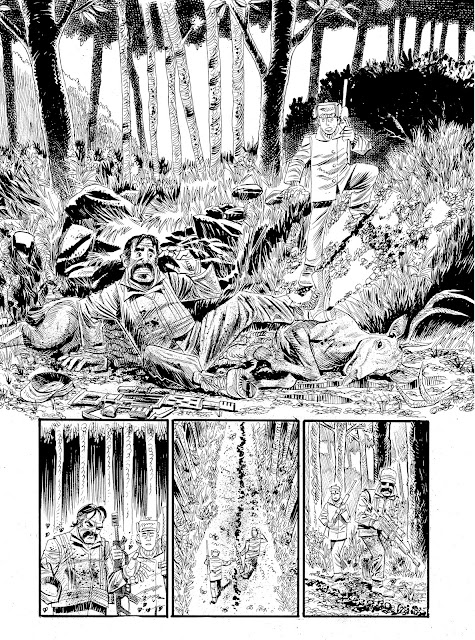 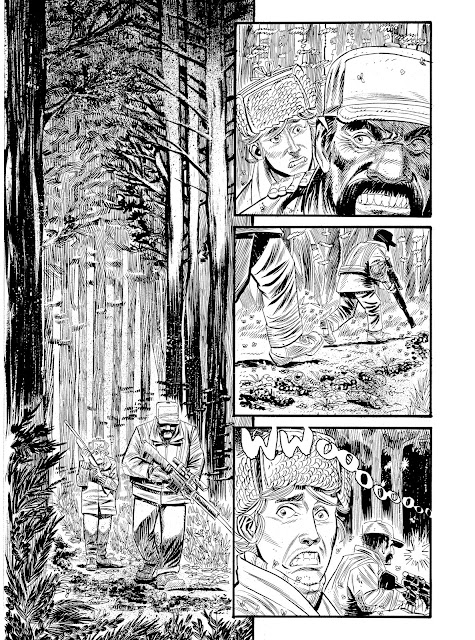 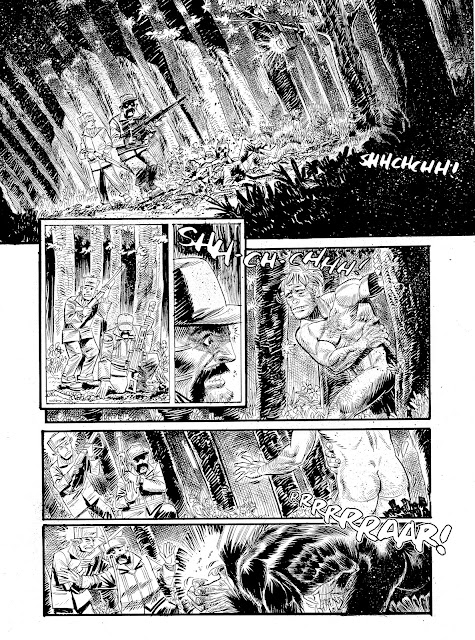 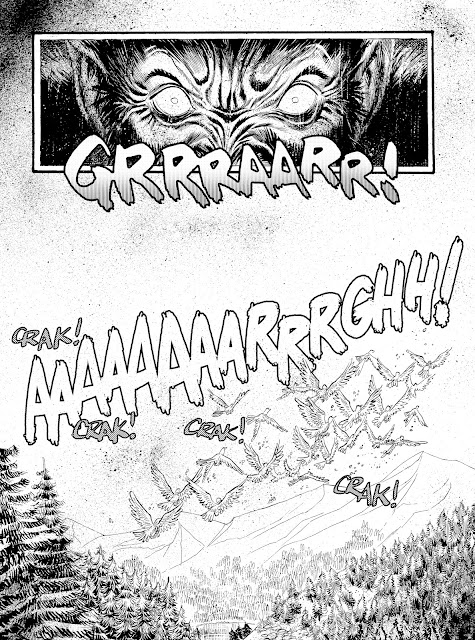 Posted by Unknown at 2:04 AM No comments: